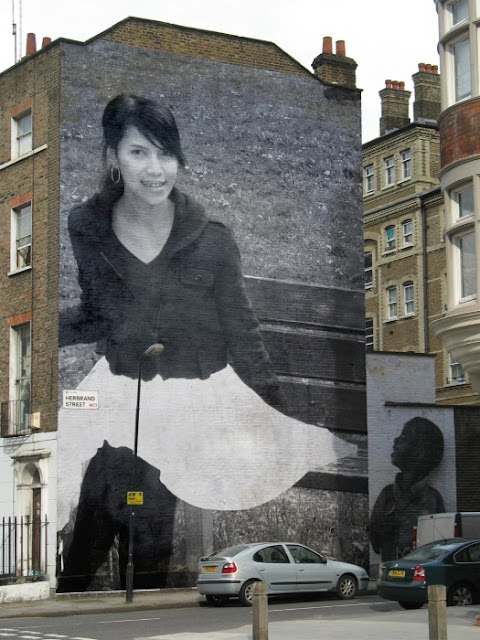 World from my point of view...
...My thoughts, Love, Life, dream and my Shattered heart

For me The City Hall is a romantic building at once typical of Stockholm. It’s a very beautiful and well known building in Sweden, and the most exclusive ballroom in Stockholm, frequently used for the yearly Nobel banquet.
The City Hall with its many offices, meeting rooms, council chambers and fantastic banquet halls provides a workplace for politicians as well as civil servants.
Why did I mention that city Hall is a romantic building? Yes….it is a romantic building with the golden hall covered with more than 18 million glass and gold mosaic pieces. And in the “oval” room people can have civil marriages. Marriages ceremonies are arranged on Saturdays between 2 and 6 pm. I feel lucky to have experienced getting married at the City Hall.
First I thought  the ceremony would take a long time. But actually it did not more  then 5 minutes! It was so fast.
Meanwhile some wedding couples were queueing before they got their turn. yes there were several couples who would have a civil marriage ceremony on the same day. So people need to book first before they do that ceremony.  I had booked 4 months before I get my turn. But it was such an amazing experience to got married at The City Hall.
However The City Hall is well worth being visited when you are in Stockholm.
Hyuuuuk marriiiy.....let's gooooo :p
Posted by Mommy Kei at 10:40 AM No comments: 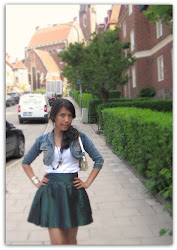